Dancing with Our Stars | Save the Date – April 29th 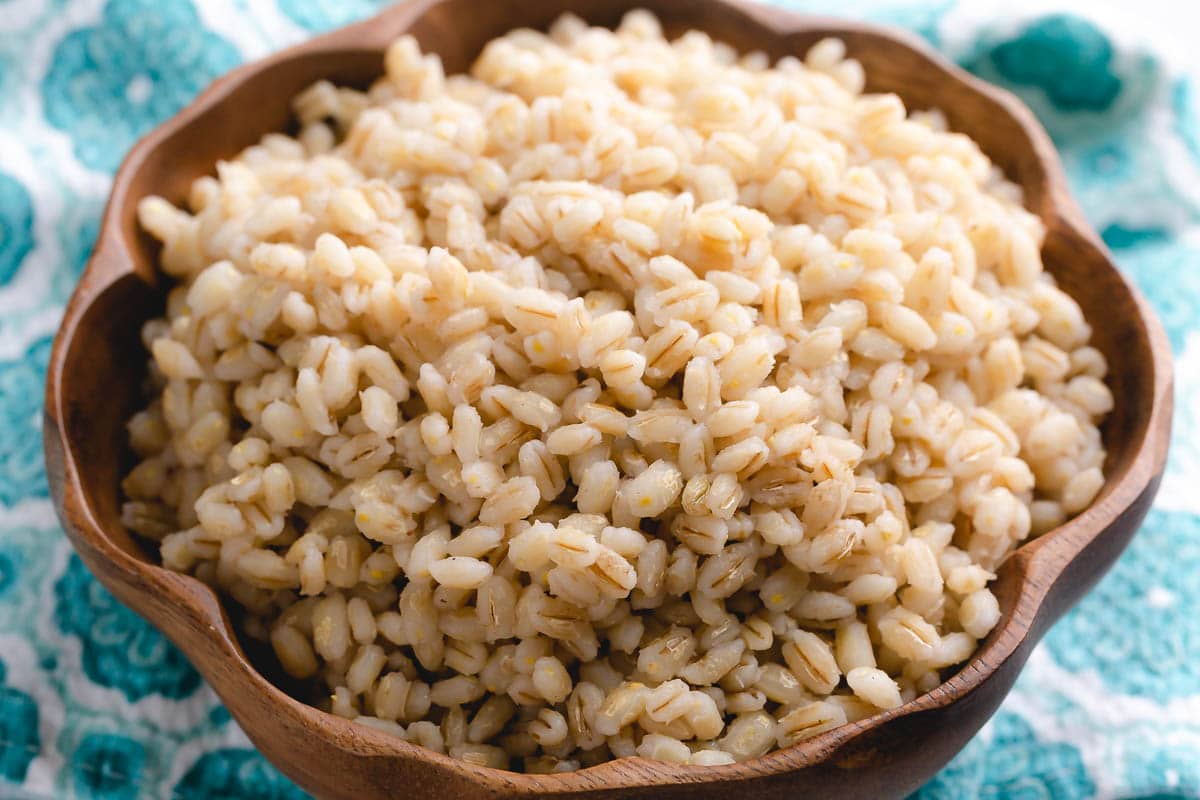 Barley is a versatile grain with a slightly nutty flavor and a chewy texture when cooked. It comes in two forms: hulled and pearled. Hulled barley is minimally processed to leave the bran and germ intact while pearled barley does not contain the bran or the hull. Hulled barley is the most nutritious of the two forms and can be considered a whole grain.

What are the health benefits?

Barley has a high soluble fiber and protein content, which can enhance the feeling of fullness and aid in weight loss. It contains beta-glucans, a type of fiber that is known to lower cholesterol levels and improve digestion. It is also rich in essential vitamins and minerals, including vitamin B6, manganese, iron, and selenium, which are all involved in many bodily functions.

How is it prepared?

Barley is easy to make and expands 2 to 3 times in volume when cooked.

Fluff with a fork and serve.

Serve as a tasty side dish or as a base to a variety of entrees – try swapping it out for any recipe you would typically use rice to increase your protein and fiber intake! It is also great for mixing into salads, chili, and soups.